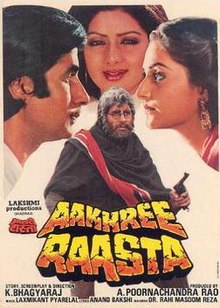 David is an old prisoner who is released in a penitentiary after twenty-four years for a crime he has not committed. The three men who trapped him and sent him away are now prominent citizens of his town. David goes straight from prison to a confession booth in his church. He tells the priest that he is about to kill the three leading men, for which he apologizes to God in advance. He must find his old friend, the bootlegger and mentor of David’s only son. David believed in his friend to bring up his son as the worst offender and take revenge on those who kept him away. Upon meeting her, David learns that his son is a cop instead. Devastated, David continues on his own. When he is about to kill the three men, his son vows to protect the civilians under any circumstances. David and his son are at war, personally and the smarter of the two will win.—Anonymous Avenger and the Prisoner of Death for Avengers