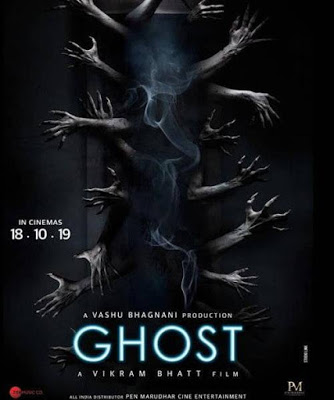 The film begins with a girl named Barkha Khanna, who is believed to have been killed by a vengeful ghost in her room, who is later spotted by her husband, Karan Khanna, a British political figure. London police later arrested him, accusing him of killing his wife. Meanwhile Simran (Sanaya Irani), a lawyer who has stress related issues and uses morphine and is going through emotional times as her father passed away recently and her boyfriend (a judge) also separates from her. Done. Simran agrees to take up the case following the reluctance of Karan’s campaign manager Bob.