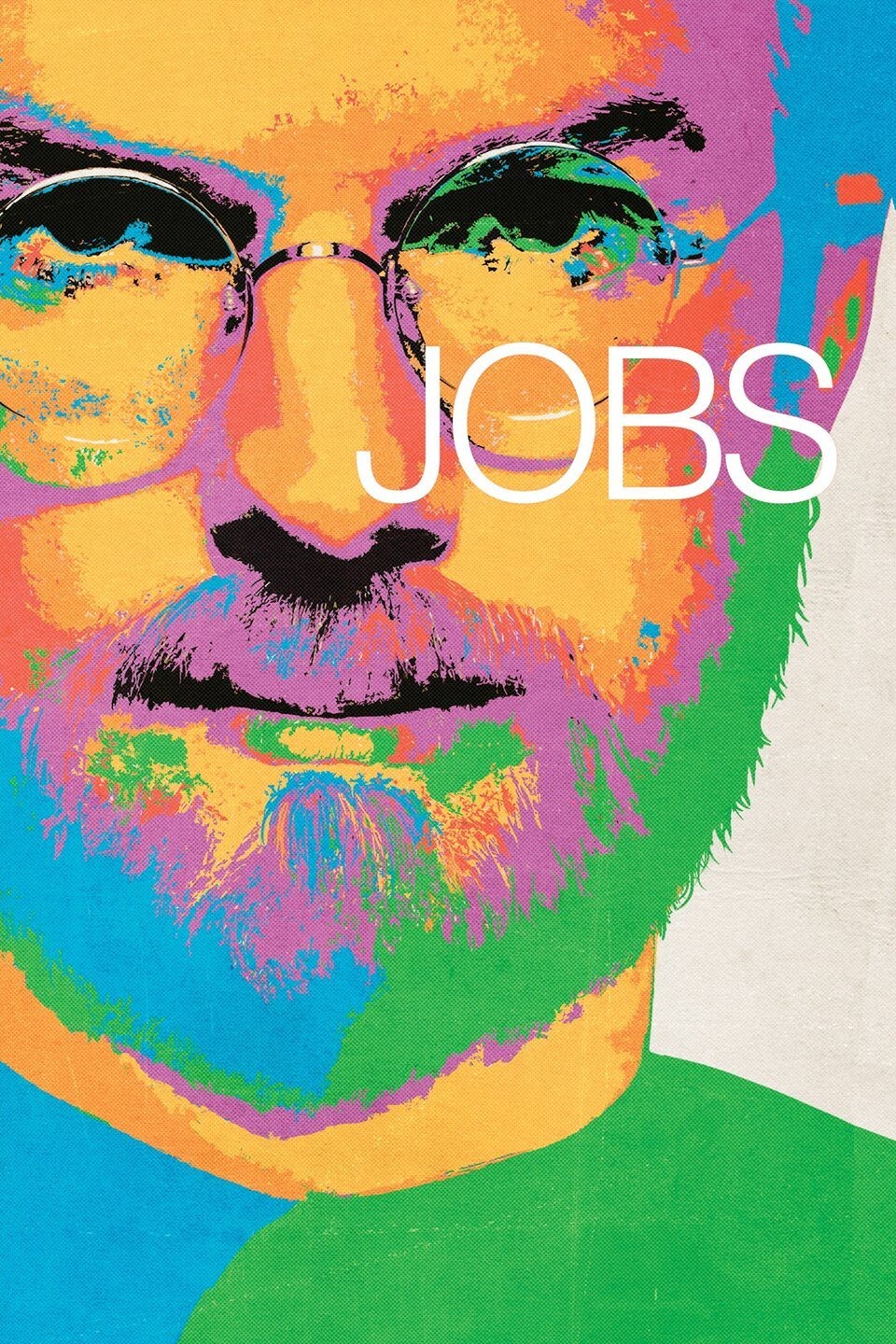 The film begins with a middle-aged Steve Jobs (Ashton Kutcher) debuting the iPod in 2001 at an Apple town hall meeting.[6] It then returned to Reed College in 1974. Jobs had already dropped out due to the high tuition costs, but was still attending classes with the approval of Dean Jack Dudman (James Woods), who took him under his wing. Jobs is particularly interested in courses in calligraphy. He meets his friend Daniel Kottke (Lukas Haas), who is excited to see that Jobs has a copy of Baba Ram Dass’s Be Here Now. Influenced by the book and their experience with LSD, Jobs and Kottke spent time in India. Two years later, Jobs is living at home in Los Altos, California, with his adoptive parents Paul (John Getz) and Clara (Leslie Ann Warren).