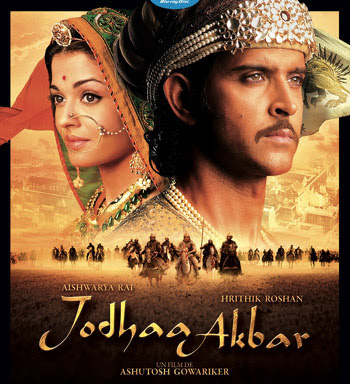 Jodha, the daughter of Raja Bharmal of Amer, had a fiancée, Prince Ratan Singh, and her dowry was her father’s crown, which would be passed on to the Rajput king after his death. Through this arrangement, Bharmal’s nephew Sujamal, who is deprived of his rightful throne, leaves the kingdom in anger to join the rebels. When the Mughal Empire plans to attack Amber, King Bharmal reluctantly offers peace, proposing to avoid war by marrying his daughter to strengthen his own ties to the emperor. Akbar agreed to the marriage, as it would bring a truly strong alliance and long lasting peace between the Mughals and the Rajputs. Jodha is completely annoyed at being reduced to a political pawn only because she wants to marry Ratan Singh. She writes a letter to her brother Sujamal, asking him to come to save the marriage, but she does not send it. Jodha shares all her grief with her mother, who asks her to send a servant girl in her place.